D3 is honored to celebrate and recognize Women's History Month. For 2022 we are celebrating HERstory featuring the stories of women. We join the in the celebration of the women of District 3 and Santa Clara County, focusing on providing healing and promoting hope.

Women’s History Month began as a local celebration in Santa Rosa, California. The Education Task Force of the Sonoma County Commission on the Status of Women celebrated “Women’s History Week” in March 1978. The organizers selected the week of March 8 to correspond with International Women’s Day. The movement spread across the country as other communities initiated their own Women’s History Week celebrations the following year.

March marks Women’s History Month, and as the father of three young daughters, this month is personally important to me. It is a time to recognize and celebrate the many achievements that women have contributed to our society. It is also a time to reflect on how much more work we have to do to truly make things equal for women and girls.

Living in Santa Clara County, we have a rich history of strong, female leaders who have broken countless barriers for young girls, children like my daughters. The first woman appointed to the County’s Board of Supervisors was Louise Schemmel Ayer in 1935. A little over 40 years later, the Board would see an impressive shift. Susie Wilson was the second female Supervisor elected to the Board in 1978. After the next election cycle in 1980, two more women, Zoe Lofgren and Becky Morgan, were elected to the Board. For the first time in Santa Clara County history, the Board of Supervisors constituted a female majority.

Zoe Lofgren and Becky Morgan both continued their political careers beyond Santa Clara County. After completing her tenure on the Board of Supervisors, Zoe Lofgren was the first woman ever elected to represent California’s 16th Congressional District, impressively beating out her more heavily favored male opponent. As a United States Representative, Congresswoman Lofgren has fought for the reproductive freedom of young women and girls, helping to strike down anti-choice legislation that would take away their right to choose. Becky Morgan had a similarly notable career. In 1986, as a California State Senator, Becky Morgan created and introduced legislation that saved Caltrain by establishing the Peninsula Corridor Joint Powers Board.

These trailblazers have paved the way for the next generations of strong women to follow them. Currently, for the first time in County history, all five of the Supervisors’ Chiefs of Staff are women: Christine Stavem (D1); Betty Duong (D2); Wendy Ho (D3); Mayra Flores (D4); and Kristina Loquist (D5). In addition to the powerful, female leaders that lead staff operations, Santa Clara County expanded gender-based resources. The Division of Equity and Social Justice encompasses 6 different departments that include the Office of Women’s Policy, the Office of Gender-Based Violence and the Office of LGBTQ+ Affairs, which all provide vital resources to historically underserved populations. These departments have been crucial in leveling the playing field for women and LGBTQ+ women and persons by providing these historically underserved and underrepresented populations with vital resources. Furthermore, this shows Santa Clara County’s commitment to making a more equitable community for our women and girls.

San José has been touted as the "Feminist Capital of America" from the late 1970s through early 2000s because of the high number of elected women to local government. However, there is still significant work that needs to be done around the country. After almost 250 years as a sovereign nation, the people of the United States elected Kamala Harris, the first woman and woman of color to represent our country’s Executive Office as Vice President. The advancement of one woman breaks glass ceilings for future generations of girls.

The Equal Rights Amendment (ERA) was first created in 1923 and was brought before Congress in every session until it was finally approved in 1972 after being pushed by a new wave of female lawmakers like House Representatives Shirley Chisolm (D-N.Y.) and Martha Griffiths (D-MO). In order to be incorporated into our Constitution, 38 out of the 50 states must ratify the legislation. Nearly 50 years after passing through Congress, Virginia became the 38th state to ratify the ERA. The ERA has not yet been enacted as the 28th Amendment to the United States Constitution, showing that our fight for true equal rights for women is far from over.

I am proud to live and serve such a diverse community that values, upholds and empowers women. As your Supervisor, I reaffirm my commitment to fighting for the next generations of daughters, just like I do for my girls every day.

This article appeared in the March 11, 2022 Evergreen Times. Click HERE for link. 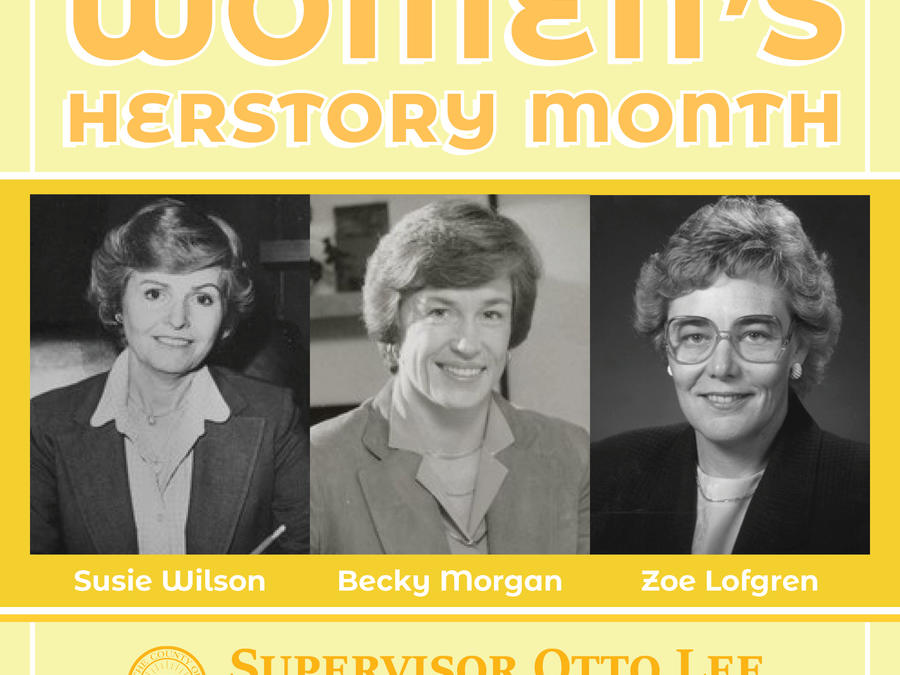 First Board of Supervisors Women Majority 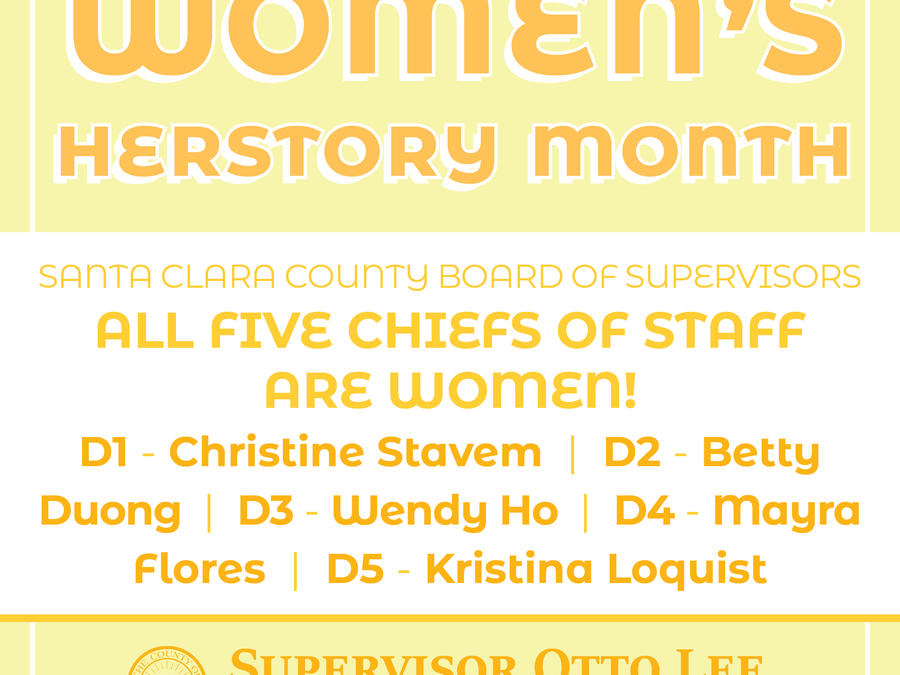 Board of Supervisors Chiefs of Staff 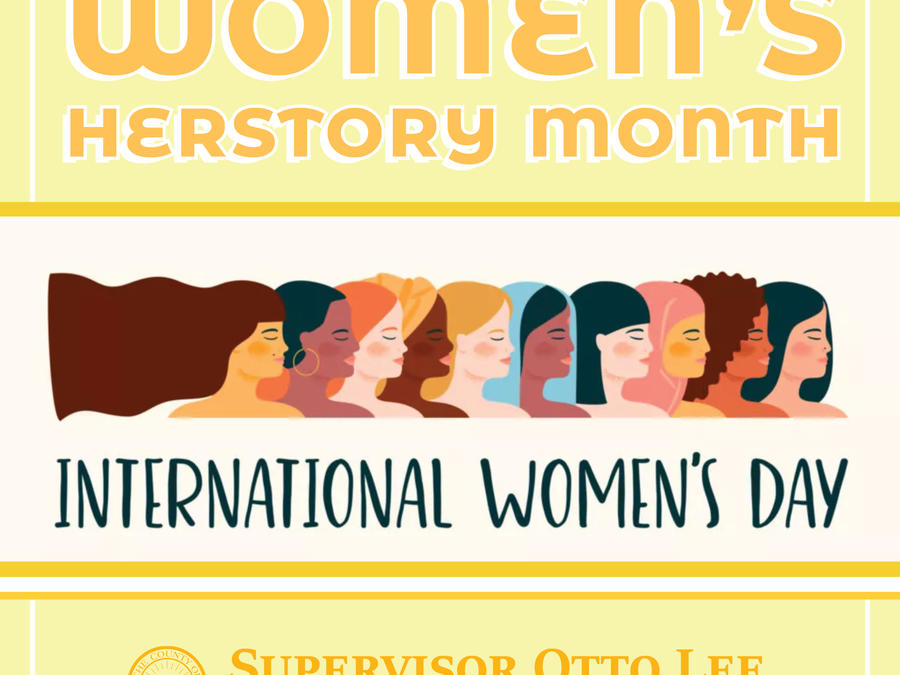 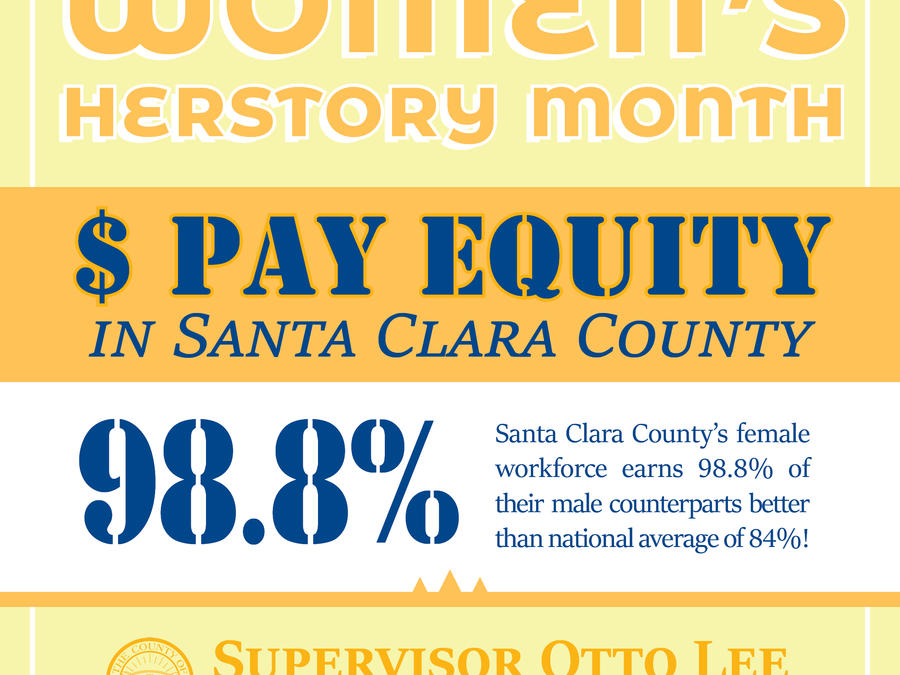 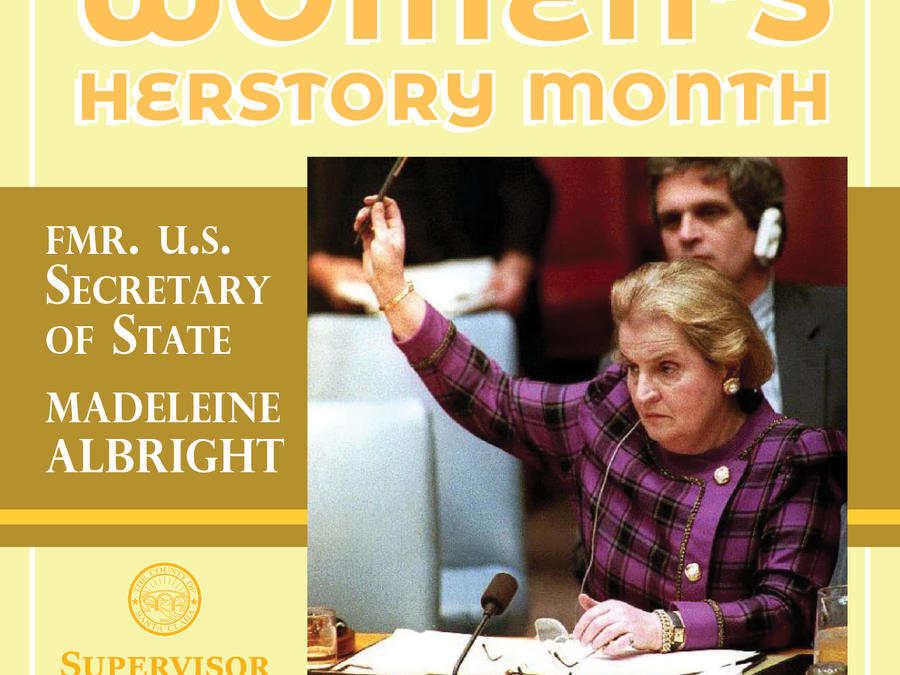 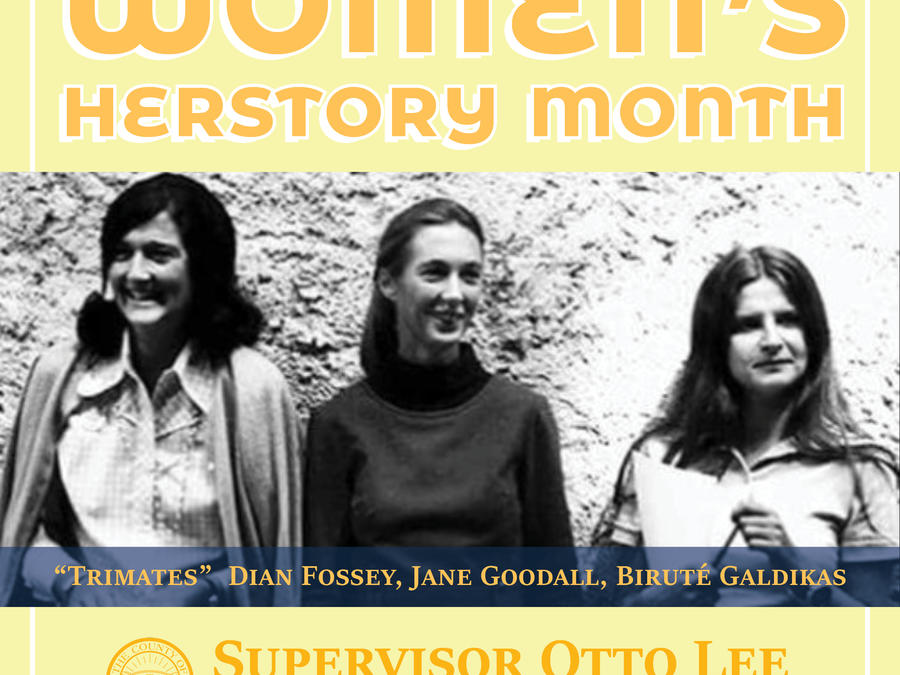 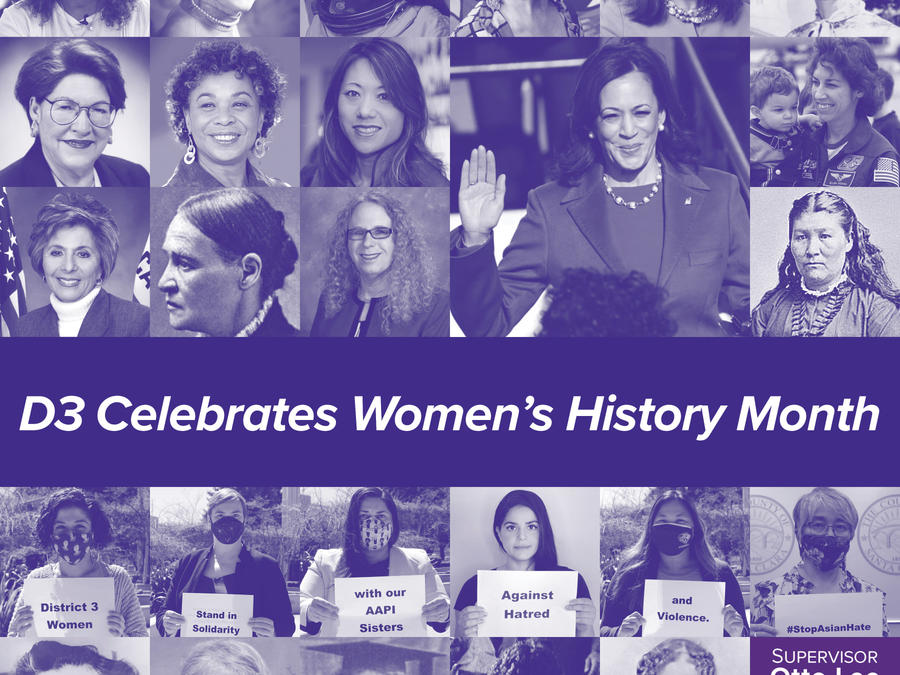 In 2021 we honored the following women during our Women's History month celebration.