I am deeply saddened by the passing of a true legend, trailblazer and an American hero, Norm Mineta, and express condolences to his family.

Despite being interned during World War II, he dedicated his life to fight for others and serve his community. After being appointed to the City Council, in 1971 he became the first Asian American elected Mayor of San José. He was then elected to Congress in 1975. During his three decades of representing greater San José, his numerous contributions included transforming transportation planning nationwide, and the Civil Liberties Act of 1988 that granted reparations to interned Japanese Americans.

Norm was the first Asian American to hold a cabinet post when he served as Secretary of Commerce for President Clinton. He then became one of only four Americans to hold a Cabinet position under presidents from different parties when he became Secretary of Transportation in 2001. At the most perilous of times for America, he guided our nation by grounding all planes during the 9/11 attack and stopped airlines from practicing racial profiling thereafter. His steadfast leadership and poise protected our nation and our civil liberties, which is the heart of his legacy, and was awarded the President Medal of Freedom.

I am humbled to have been mentored by him for the past twenty years, from his shared experiences and wisdom that I am truly fortunate to learn from. His service opened a pathway for generations of Asian Americans to serve and lead in Santa Clara County. I revere him as a role model for his selfless loyalty to our nation.

He will be missed by so many, but will always be remembered. Rest in peace, rest in power and rest in honor. 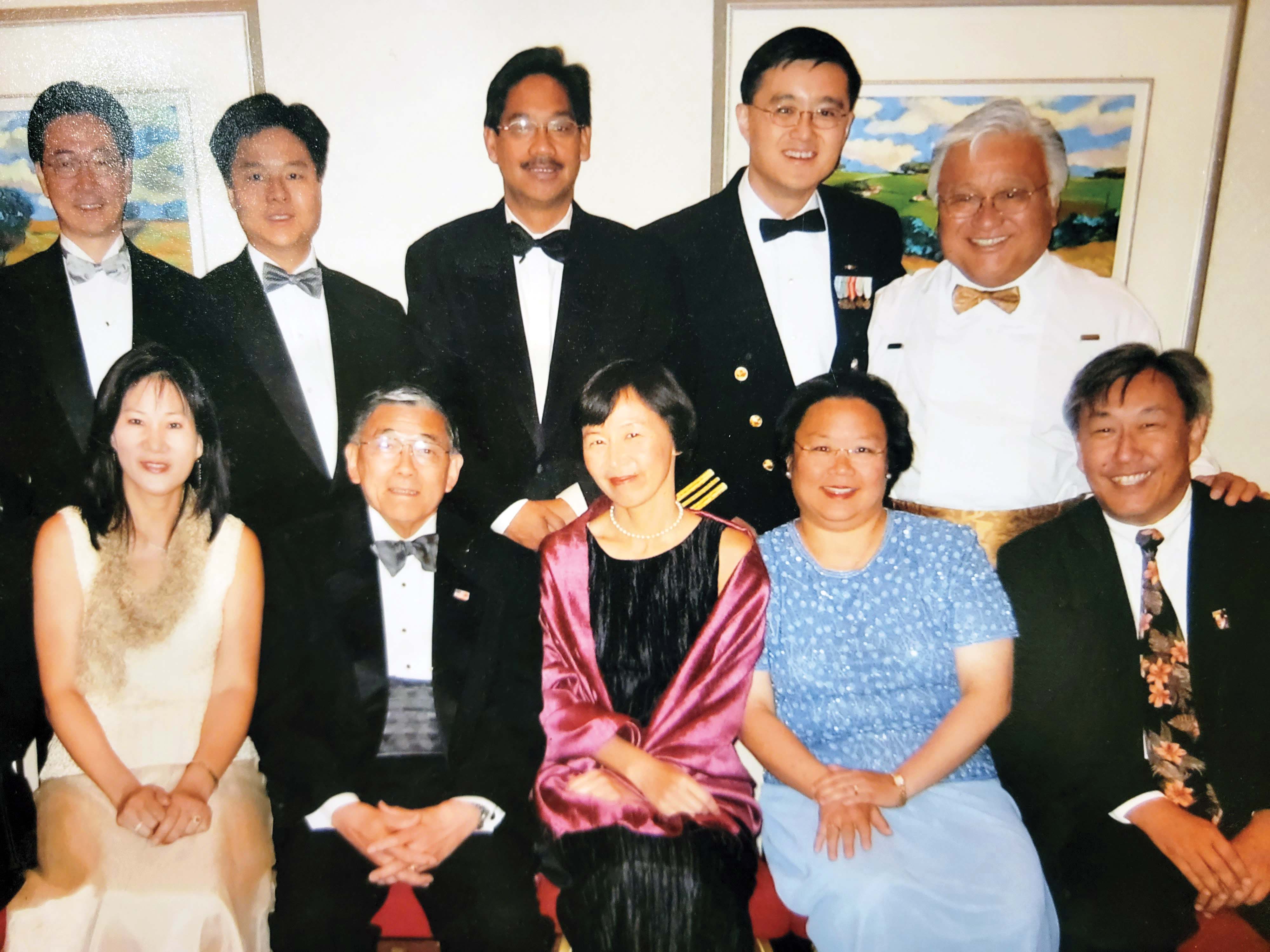 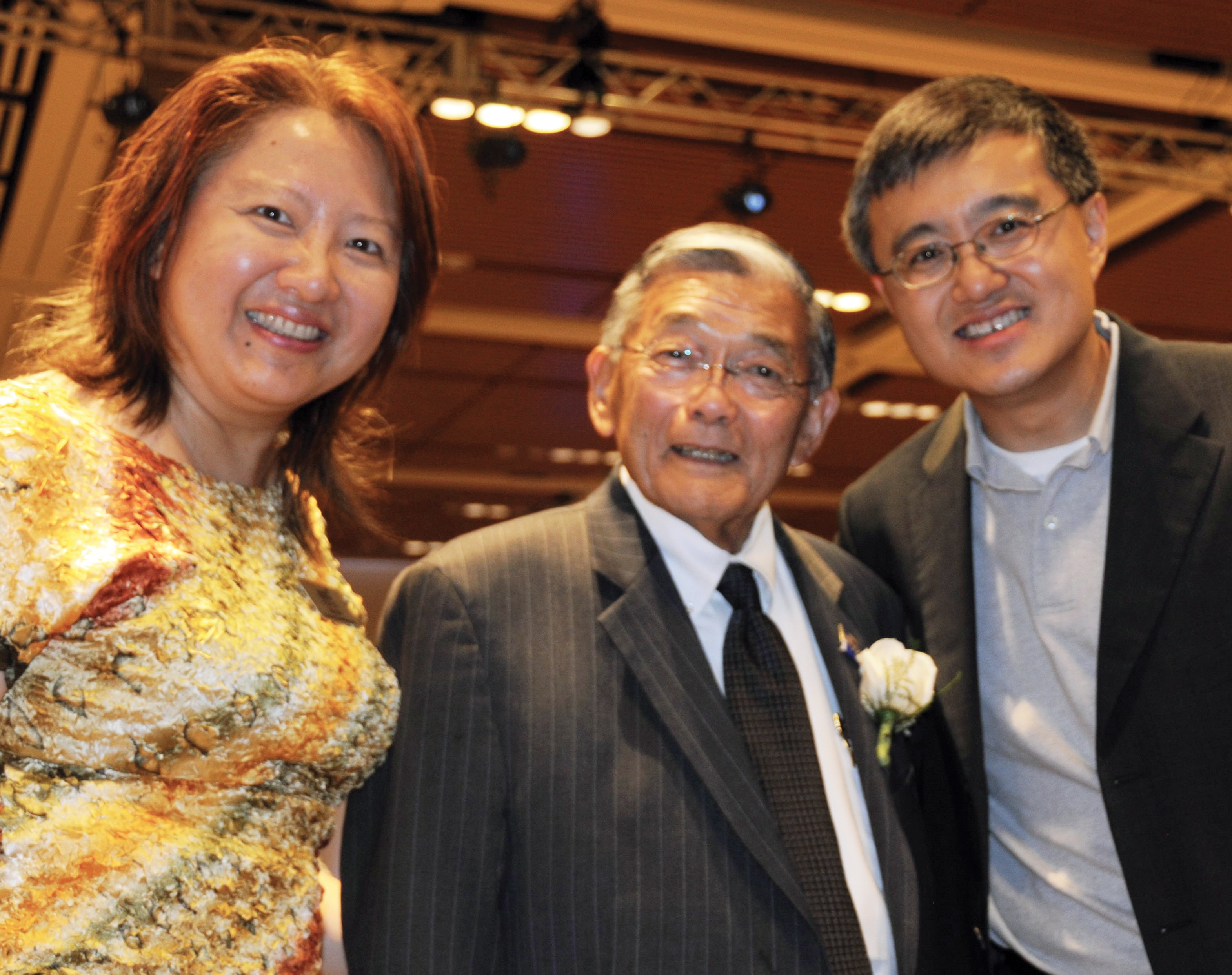 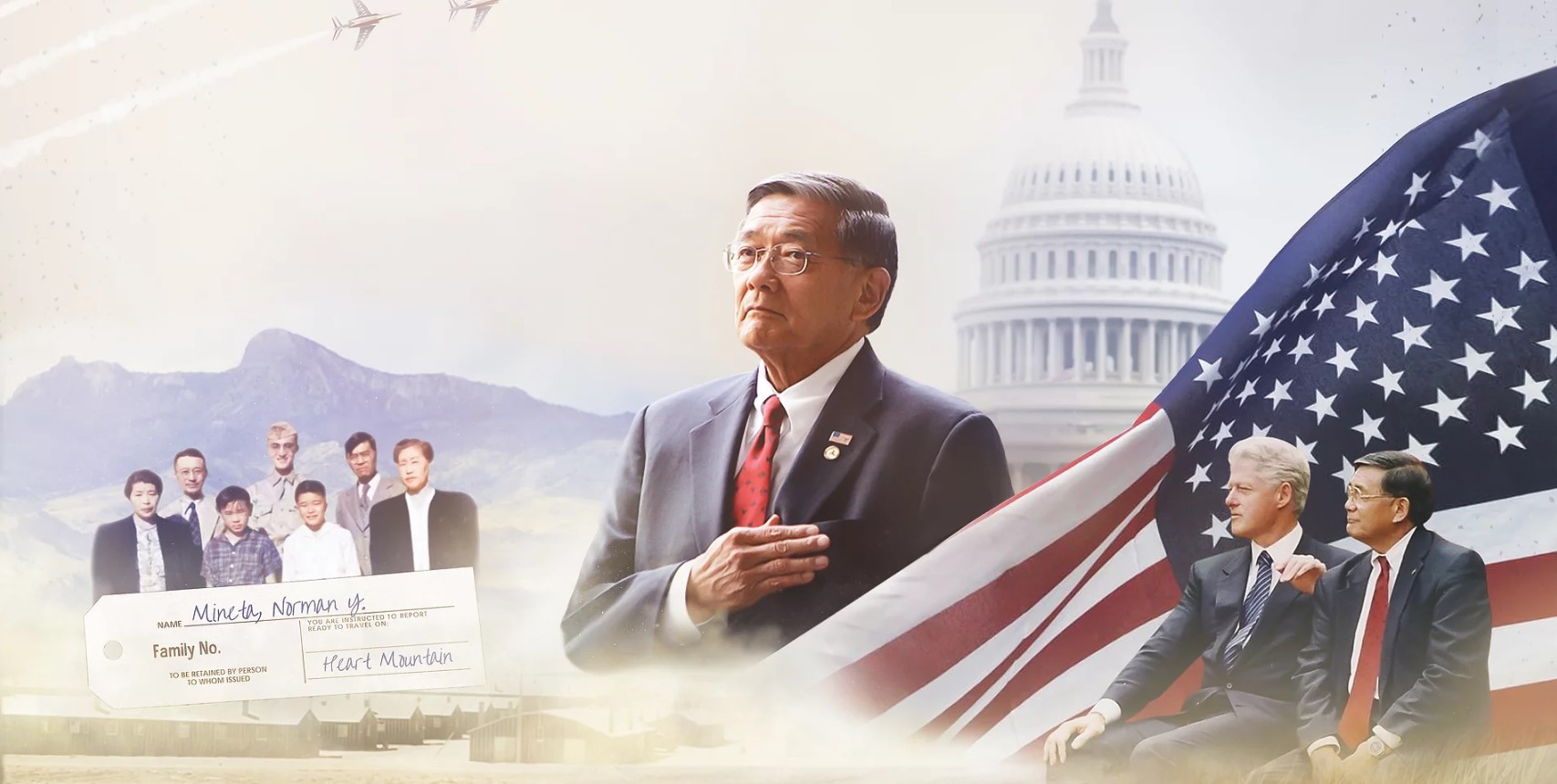